According to Tate « figurative art describes any form of modern art that retains strong references to the real world and particularly to the human figure. » The term is often in contrast to abstract art.

We can use the word “imitations,” or “realistic representation”.

The figurative art includes in its artworks line, shape, colour, light, mass, volume texture and perspective, these techniques will create an illusion of space and form.

Let’s start with a brief of history…

The term of figurative has been used since the arrival of abstract art in the early 20th century in order to mention artists that refer to the real world as their subject matter.

Figurative art has been the goal of art-making since ancient times. Traditionally, figurative artist strove to create works that were derived from real object sources and often depicted human figures. However, arguments have been made across the evolution of figurative art. Over some periods, there were some figurative artists who aimed to create images that extended from what was real, thereby inventing illusionary effects. It has allowed for this art style to include multiplicities of definitions.

Figurative art can also be the expression of a feeling in front of nature, it's sublime, or strange character which sometimes requires a selection in what is represented. Figurative styles such as Renaissance, Baroque, Realism or Hyperrealism allowed artists to represent the real, otherwise known as mimesis (Greek term meaning "the action of reproducing or figuring and imagining things").

Movements such as expressionism, symbolism, impressionism or surrealism are also part of the figurative art movement even if they are not as rigorous in their representation of reality.

It doesn’t need to be completely realistic depiction of the subject, there is a variation of the representation. For example, the impressionist artists painted with loose brushstrokes and simplified forms, often far from the reality, but their work is always recognizable as something real. When Claude Monet painted a series of the Rouen Cathedral in 1890’s, we can easily see the subject. 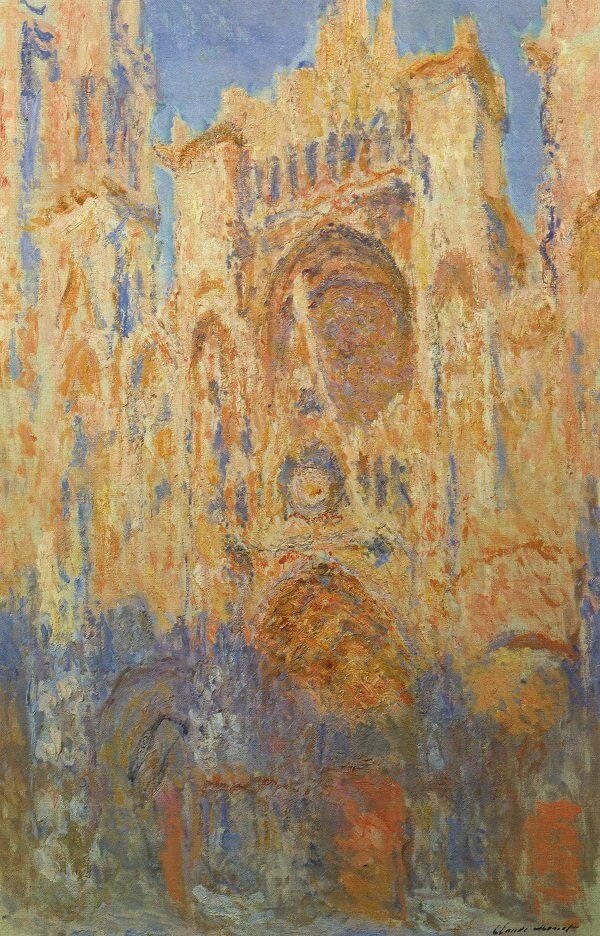 Figurative art can represent the real world in a totally distorted or subjectively reinterpreted way by the artist, for example in cubism. 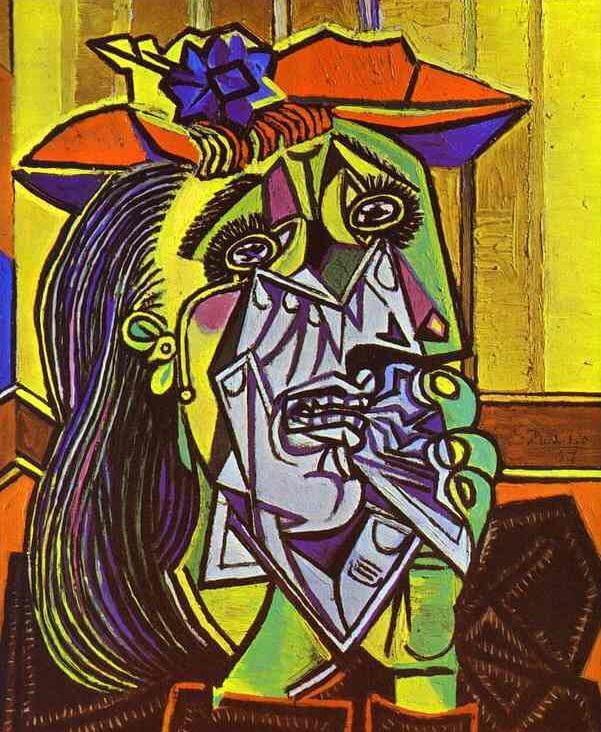 Despite the arrival of abstract art in the early 1900s, figurative painting continues to be a popular art for many artists. American hyperrealism and especially Pop Art stand out clearly.

With Pop Art, they are no longer addressing a restricted circle of connoisseurs but they are targeting a wide public by using acrylic, industrial representation techniques and by exploiting the resources of the surrounding world (comic strips, advertising posters, cinema posters, etc.). 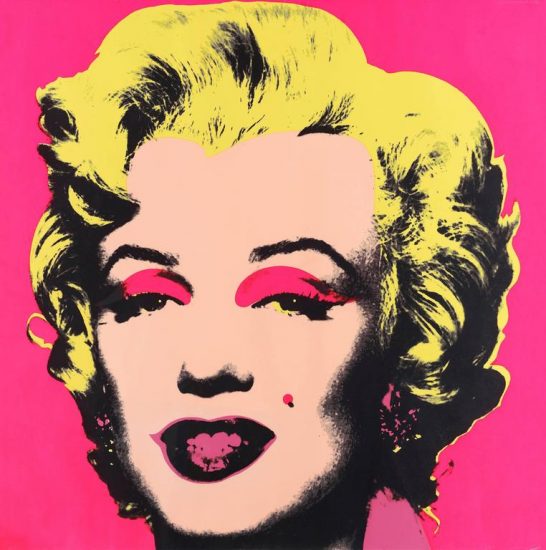 It can be said that the border, between abstract art and figurative art, is two different styles and it is essentially a space of freedom and creation.